Made in India: 12 Indian brands that are truly timeless

You have probably used every one of them at some point in time. So have your parents. And your grandparents… Whether it was the swadeshi movement during the struggle for our Independence from foreign rule or the decades that followed as the country tried to find its economic footing, buying local seems to be an idea that is baked into the fabric of what it means to be Indian. And now as the global pandemic threatens to derail the local economy, there is again a call to buy local. So we look back at just some of the Indian brands that generations of Indians have patronised not just because they are locally produced but because they are downright awesome. You would be hard-pressed to find a purse or a bathroom shelf anywhere in the state of West Bengal without the signature green metallic tube. Founded in 1929 by a Bengali merchant called Gourmohon Dutta, creating Boroline was part of his effort to start a pharmaceutical company that would help the country become more self-reliant. Ninety-one years later, hundreds of thousands of Indians still swear by this perfumed antiseptic cream. Most Indians swear that the brand is as Indian as butter chicken but the truth is the originally-Czech shoemaker came to India back in 1931 and set up shop on the far reaches of Kolkata, then Calcutta. But since then it has naturalised to such an extent that the town in which the company’s operations are based, Batanagar, even bears its name now. It has been the shoemakers to our grandparents, parents and is the brand most of us went to for our first pair.

It started off selling sarees to women in Gujarat in the late 19th Century but Arvind Limited (formerly Arvind Mills) is best known for bringing denim to the masses in the mid-1990s with its brands such as Ruf and Tuf and Newport. Today it is one of the largest manufacturers of denim in the world making clothing items for the likes of GAP, Calvin Klein and Tommy Hilfiger. Four Mumbai-based friends got together in the early 1940s to start a brand that sold household paint supplies. The market in the country at the time was faced with disrupted foreign imports thanks to WWII and as a reaction to the Quit India movement. We all remember the brand’s mascot Gattu, a floppy-haired young boy in shorts with a paintbrush in his hand and a bucket of paint at his feet. Fittingly, today Asian Paints is one of the largest companies of its kind in Asia. While the Mumbai-based brand’s utilitarian, go-anywhere passenger vehicles and tractors are ubiquitous wherever you go in the country, did you know the company was started life in 1945 trading in steel under the name Mahindra & Muhammad. The Muhammad, in this case, was financier Malik Ghulam Mohammed who moved to the newly-formed Pakistan and became the country’s first finance minister and later the governor-general. Although today the brand has diversified, the licensed versions of its WWII era Willys Jeep are still hugely popular and its tractors are sold around the world. 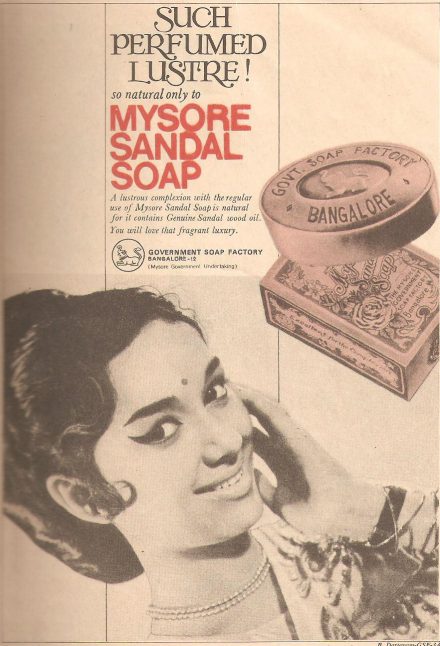 Just thinking about the brand you can almost smell the familiar scent of pure sandalwood as soon as you take the oval-shaped bar of soap out of its green and red box with drawings of little pink flowers. The product was born out of necessity when in 1916, in the middle of WWI, the Kingdom of Mysore couldn’t export its sandalwood to Europe. The king at the time, Krishan Raja Wadiyar IV, set up the Government Soap Factory and the rest is fragrant history. Not just a lardy ingredient brand, Amul Butter, has over the years became synonymous with pop culture in the country. The brand was created in the 1940s as a response to exploitative practices of a popular diary chain. Amul would go on to play a major role in Operation Flood, which spurred the growth of India’s dairy industry. And in 1966, advertising executive Sylvester da Cunha and art director Eustace Fernandez made Amul a pop culture icon by creating the Amul girl. The character featured in almost all of the brand’s billboard ads and was part of a hugely popular campaign that relied on puns and wordplay to insert the brand into almost every consequential event in the country’s life from that point on. 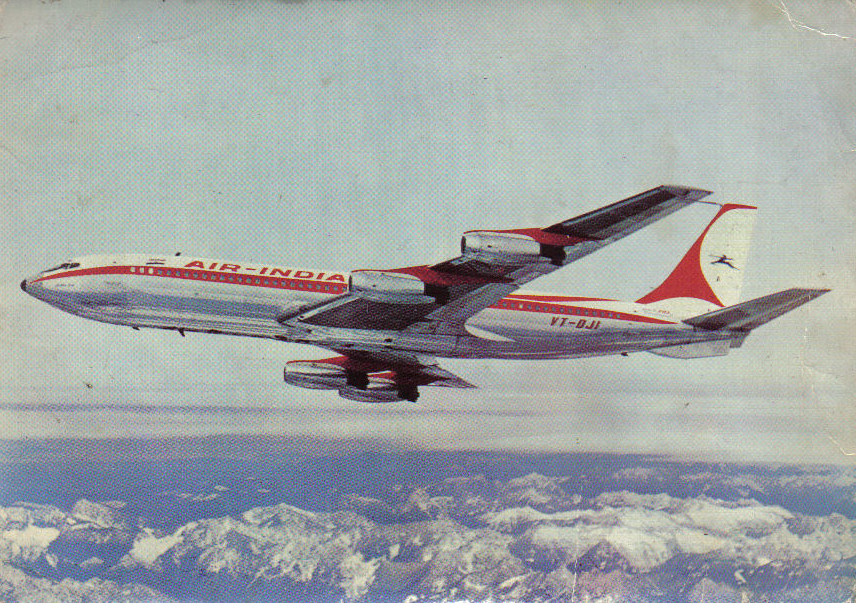 Whether it was Air India, or the airline’s erstwhile domestic carrier Indian Airlines, the brand helped generations of Indians take to the skies. The airline can trace its history back to 1932 when JRD Tata of the Tata Group started Tata Air Services flying a weekly airmail between Karachi and Chennai. It soon became Tata Airlines before changing its name to Air India in 1946, a year before Independence. It was one of the first airlines in Asia to have a jet aircraft in its fleet and it is still regularly enlisted by the government to bring home Indians stranded overseas. Its mascot, the Maharaja in various avatars, is familiar to all Indians. When Unani doctor Hakim Abdul Majeed set up his Hamdard Dawakhana in Delhi in 1907 with a view to curing heat strokes, dehydration and diarrhoea, he had no idea he was creating a product that would survive unchanged for more than a century. The sweet red syrupy drink is so damn tasty, 113 years later we still can’t get enough. Majeed’s descendants have taken the brand to neighbouring Pakistan and Bangladesh and it is very popular in the Middle East as well. Read the story of Rooh Afza here. Probably the best-known brand of biscuits in India, and one of the largest selling anywhere in the world, this is one of those products that needs no introduction. Whether you are eating it by dunking it in milk or tea or crumbling it to make the base for dessert, this glucose biscuit has been a steady favourite since it hit the market back in 1939. (And who knew you could do some wonderful things with it) Most of us who didn’t own one of these back in the day at least remember riding in the front of the Vespas Bajaj produced on license from the Italian parent company Piaggio. Called the Chetak, these inexpensive scooters got Indians on the road before cars became affordable. Bajaj Auto started in 1945 as an importer of foreign-made scooters. Another major contribution the brand has made to mobility in the country is its trike vehicles. Whether configured as rickshaws in suburban Mumbai, the minibus set up popular in rural India or fitted with a flatbed to haul objects, this vehicle is as versatile as it is ubiquitous. 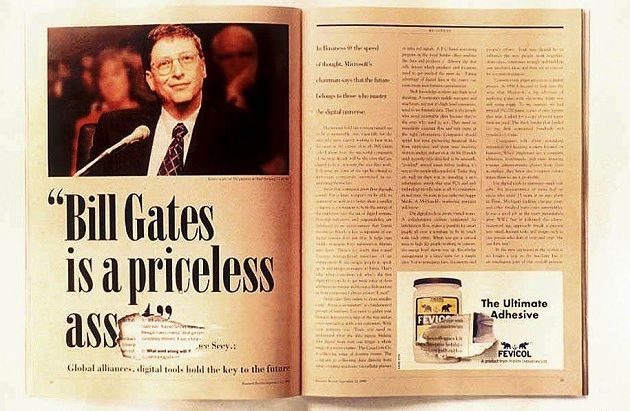 Who doesn’t remember those hilarious commercials from the 80s and 90s that talked about how most things in life wouldn’t last unless they were held together by Fevicol adhesive? The brand with the two-elephant logo was founded in 1959 and quickly became the country’s by-word for all-purpose adhesives, whether it was for arts and craft or carpentry. The brand now markets its products in lands far from home in the US, Brazil, Thailand and Egypt among other countries.