Back in February, an Indian manufacturing firm made a materials breakthrough that should’ve received a lot of attention. Instead, COVID-19 went into high gear and dominated screens worldwide.

The firm in question is called Rhino Machines, and they produce production machinery for foundries. Foundries go through a lot of sand during the molding and casting process. The sand can be recovered and used as natural landfill.

However, the sand also produces massive amounts of fine silica-laden dust. While this foundry dust can be captured with dust collection systems, there is the problem of what to do with it. It’s a health hazard, and cannot simply be dumped. Thus Rhino was tasked by a client to solve their foundry dust problem.

After much experimentation, Rhino’s R&D team discovered that if the dust were mixed at an 80/20 ratio with another harmful waste product–discarded plastic–it could be compressed into bricks that resemble the real thing. 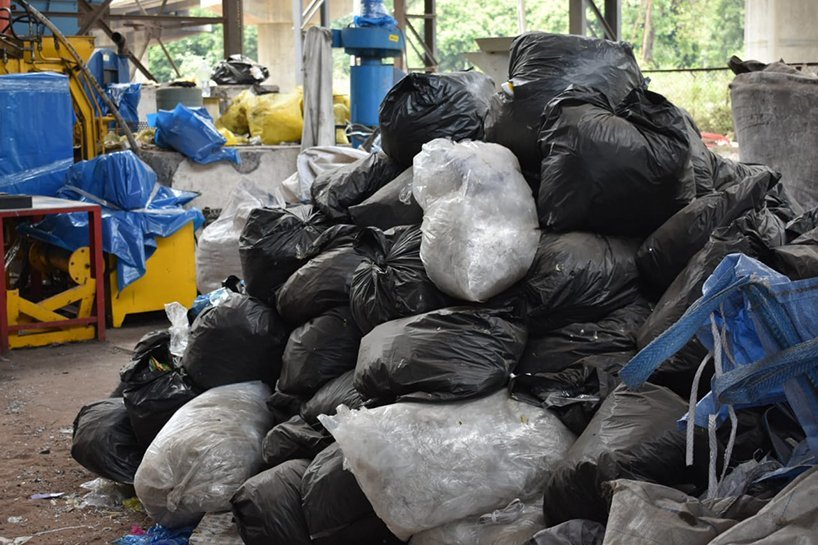 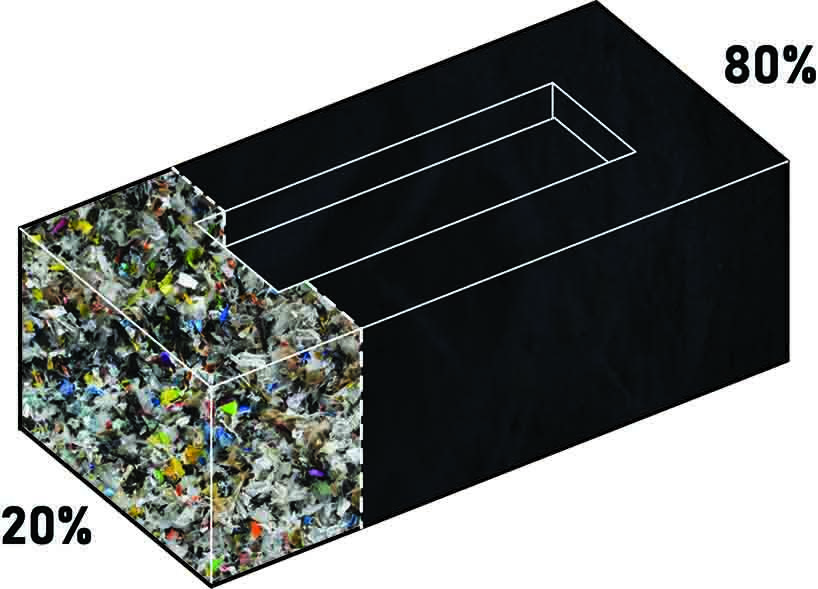 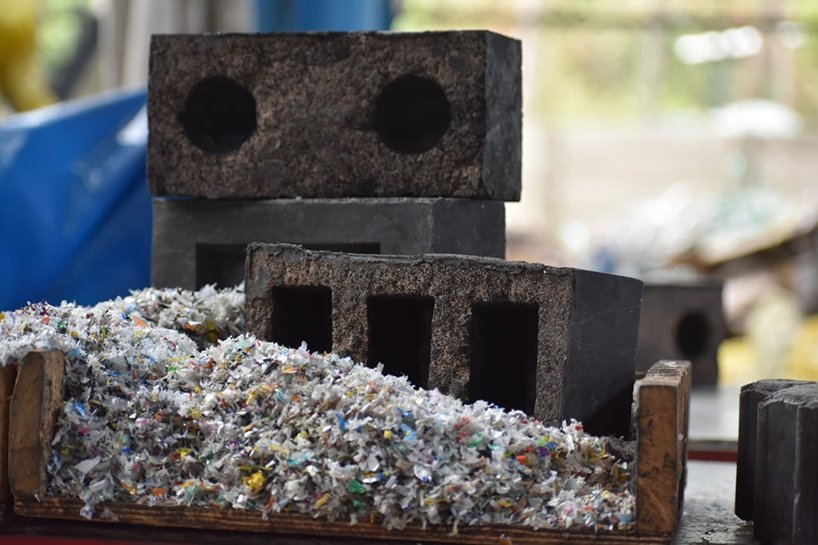 Even better, testing revealed that these Rhino Bricks were 2.5 times stronger than standard bricks, yet nearly 1/3rd lighter in weight. And the prices are reportedly comparable. 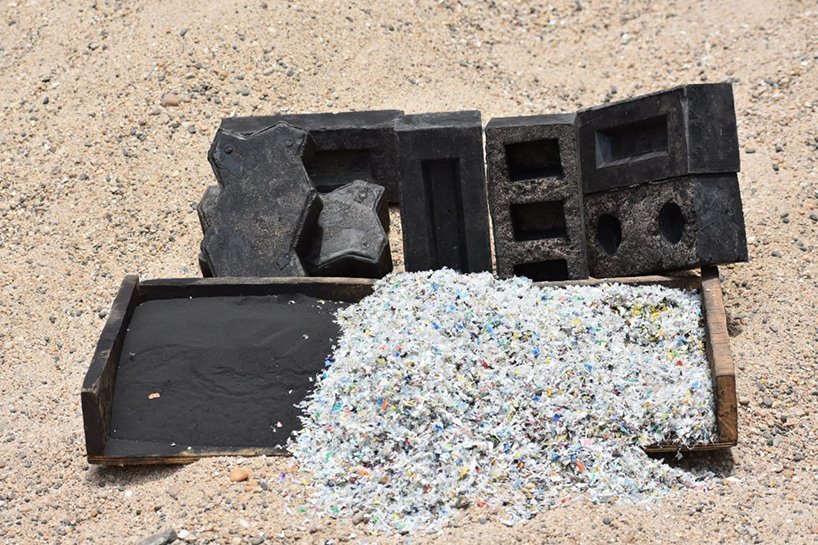 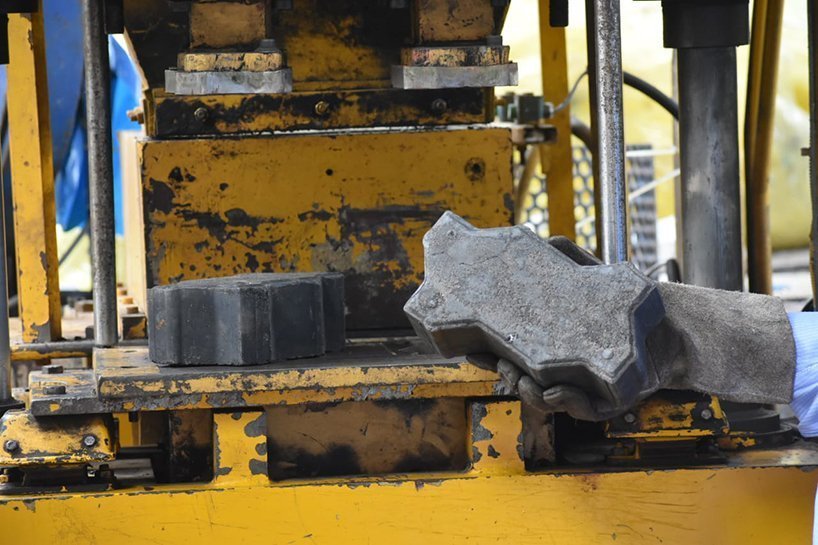 In the video below, Rhino President Manish Kothari shows you how Rhino Bricks are produced, and points out that they’ll need architects, among other professions, to investigate and use these bricks in projects in order for them to spread. He also points out the possibility that other industries could more closely examine their waste and figure out how to turn it into something useful: